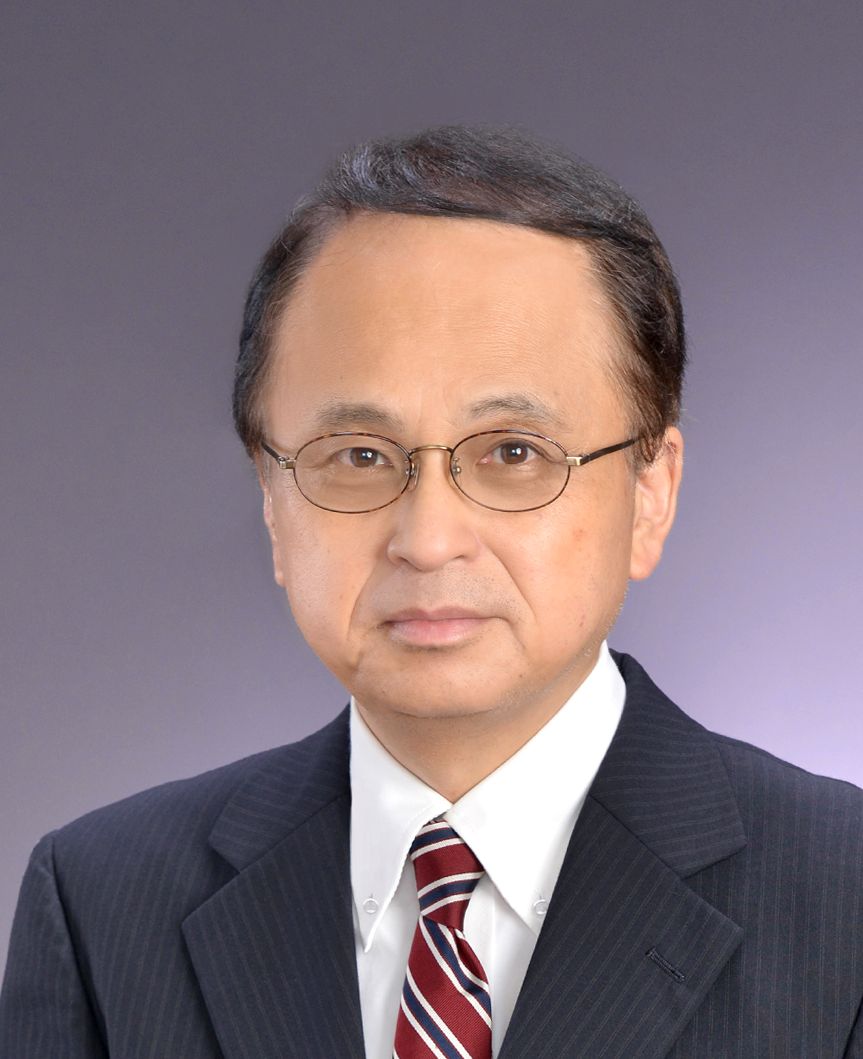 Graduated from Doshisha University. Received M.A. in Political Science from Nagoya University in 1988.After working for the Sankei Shimbun, he joined the Tokyo Shimbun (the Tokyo headquarters of the Chunichi Shimbun ) . He then served as a foreign news editor and editorial writer , Moscow bureau chief. His areas of research interest include Russian domestic and foreign policy, Japan-Russia relations, and Democratization in former Soviet states. He also serves as a visiting researcher at the Asian-Eurasia research institute.