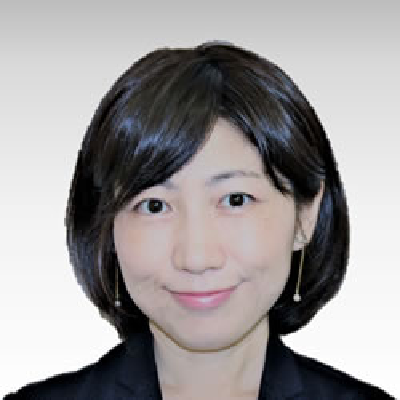 Graduated from Chiba University. Received M.A. In Education from the Graduate School of The University of Tokyo in 1997. Joined the Japan Forum on International Relations (JFIR) in 2000 and was appointed Senior Research Fellow in 2007, during which period she specialized in global human resource development and public diplomacy. She served as Director in 2011, Executive Director in 2017, Vice President in 2018, and President in 2019. She was concurrently serving as President of the Global Forum of Japan and President of the Council on East Asian Community.