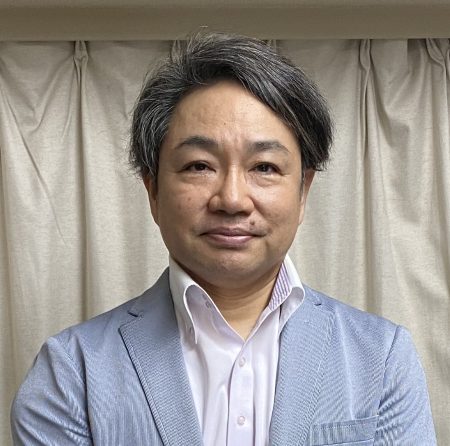 He received his Ph.D from Australian National University in 1999. Before taking up his current position in April 2012, he was an assistant professor at National University of Singapore (1999-2006) and associate and full professor at Waseda University (2006-2011). He also has served as a visiting fellow at University of Warwick, U.K. (2011-12), a public policy scholar at Woodrow Wilson International Center for Scholars, Washington D.C. (2012) and an operating adviser for the US-Japan Institute (USJI) (2011-present). His areas of specialty include international political economy in Asia and the Pacific, theoretical and empirical studies of Asian regionalism and regional integration, and Japanese politics and foreign policy. He is the recipient of the 2005 J.G. Crawford Award.