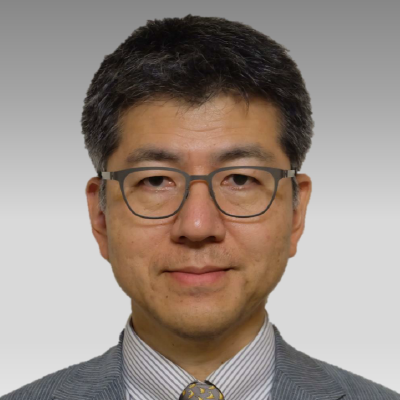 Councilor /
Professor, The University of Tokyo

Received his DPhil from the University of Sussex in 1988. Served as a visiting scholar at the Consulate-General of Japan in Hong Kong (1989‐1991), the Japanese Embassy in Beijing (1996‐1998), Fairbank Center for East Asian Research of Harvard University (2005‐06), Peking University (2014-15), and the Mercator Institute for China Studies (2016). Holds the current position since 2005. Concurrently serves as an adjunct fellow of the Japan Institute of International Affairs and as senior fellow of the Tokyo Foundation.