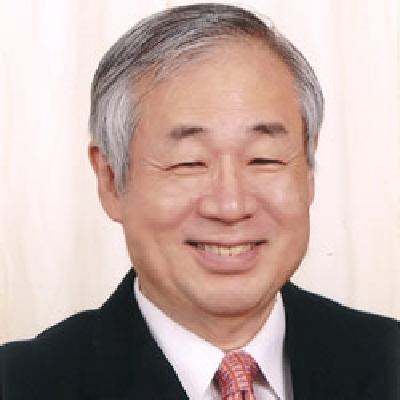 Graduated from Hitotsubashi University and joined Ministry of Foreign Affairs in 1960. Studied at GSAS of Harvard University. Served in Japanese Embassies in Moscow, Manila and Washington and also as Director of First Southeast Asian Division until 1977. Since then he served as Tokyo Representative of CSIS (1980-1987) and professor of international politics at Aoyama Gakuin University (1984-2006). He formerly served as President of Japan Forum on International Relations (JFIR) since it was founded in 1987 until 2017. Now he concurrently serves as Chairman of the Global Forum of Japan (GFJ) and Vice-Chairman of Worldwide Support for Development. He is Professor Emeritus of Aoyama Gakuin University and holds Honorary Doctorate in International Relations.